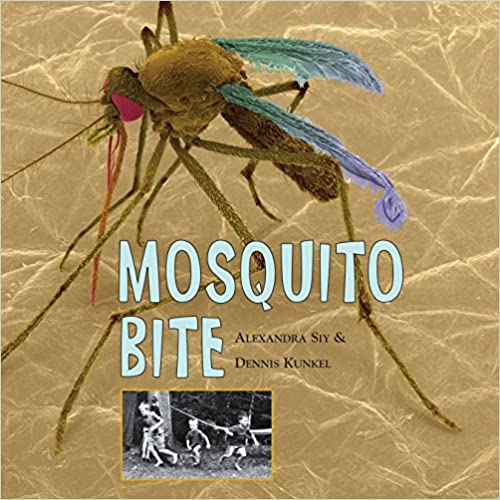 The climatic emergency, together with an increasingly interconnected world, has caused an increase in life-threatening diseases transmitted by mosquitoes for which there are currently no effective treatments. The scientists studied 4 types of mosquito-borne viruses and detected that applying a cream within an hour of a mosquito bite severely reduced infection rates in their models.

They used two different models (human skin samples and mice) to know the effect of the insect bite cream. The application of the skin cream acted as a warning signal that caused a fast activation of the skin’s immune response that combats any potential viral threat. This prohibited the virus from spreading through the body as well as causing diseases.

The cream (called imiquimod or Aldara) is generally used to treat genital warts and several forms of skin cancer. Researchers warn that more tests are required before making recommendations for people to start using this cream in mosquito bites. 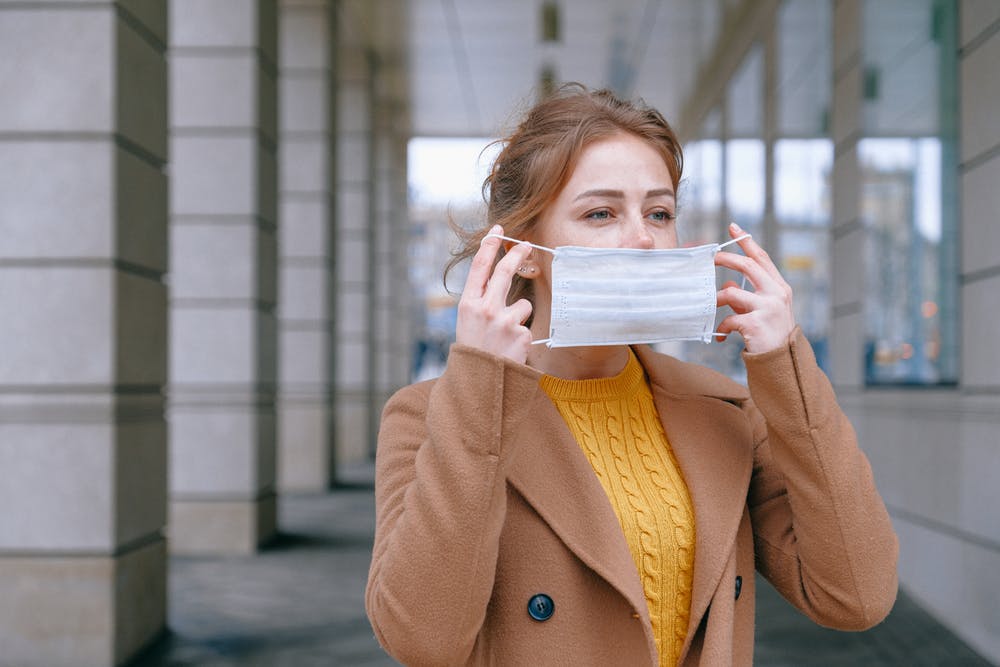 How Does It Work?

If a mosquito bites the skin, the body reacts in a certain way to try to mitigate the physical trauma of the skin being punctured. The sting causes a wound-healing repair mechanism to start. But the skin does not prepare to respond to the viral attack. This means that mosquito-borne viruses that enter the skin through a bite can quickly replicate with little antiviral response in the skin and then spread throughout the body.

Researchers discovered by applying the insect bite cream after a bite that they could preventively activate the inflammatory response of the immune system before the virus becomes a problem. The cream promoted a type of immune cell in the skin, to suddenly take action to fight the virus before it could spread through the body.

What Did the Researchers Do?

Researchers from the University of Glasgow and the University of Leeds observed 4 different viruses transmitted by mosquitoes. Two of the viruses, Zika, and chikungunya, were analyzed in human skin samples. Samples in small skin were taken from sixteen volunteers and kept in healthy conditions in the laboratory. They cut every sample in half and let both halves to be infected by viruses.

They applied skin cream after an hour to half of each sample, leaving the other half untreated. They measured two days later how well the virus had infected and replicated inside the skin. They discovered for the Zika virus that the skin that did not receive the treatment contained more than 70 times more virus than the skin that received the treatment.

Similarly, the skin that did not receive the treatment for the chikungunya virus contained more than 600 times more virus than the skin that received the treatment. In both cases, the treated skin did not release any infectious virus, which means that the virus would not have spread and caused disease in the body if this had occurred in a person. Three different viruses (Semliki Forest, chikungunya and Bunyamwera) were tested in mice. This allowed researchers to perceive if the skin cream could prevent viruses from infecting as well as causing damage to the rest of the body.

The mice were infected with viruses at mosquito bites. The skin cream was applied an hour later to the bites in half of the mice and not in the other half. Two weeks after infection with the deadly Semliki Forest virus, the survival rate of mice that did not receive the cream was 0%, compared with 65% survival of those who received the treatment. Researchers now hope to find collaborators so they can begin testing if the insect bite cream can reduce viral infections in human populations. For more details read our article https://www.lifestylechiropracticpc.com/which-insect-bite-remedies-actually-work/