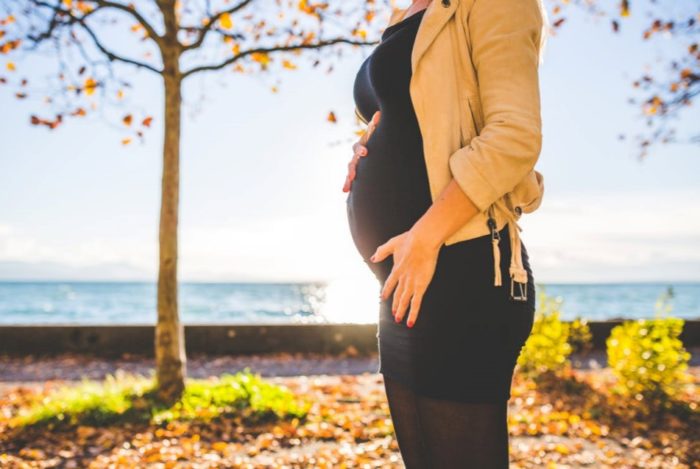 Paracetamol has always been the go-to drug for most people. They feel a little pain here and there and they are already reaching for their paracetamol sachets. Of course, it eases their pains but is it advisable to take it in all conditions?

One of such conditions that paracetamol has been found to adversely affect is “pregnancy.”

Don’t get me wrong, taking paracetamol while you’re pregnant is not a bad thing in its entirety. But recent studies have pointed it out as a cause of behavioral problems in the childhood of people.

The studies point directly to the intake of paracetamol during pregnancy leads to the birth of hyperactive children. Well, is this true? And if it is, what is the basis of their study?

In this article, all questions bordering on this topic will be addressed and given ample answers.

What was the basis of the study?

Pregnant women that took paracetamol during their pregnancy were studied. Also, the children under the condition were studied at the age of seven.

The researchers used over 7000 mothers as their case study. These mothers were enrolled with the Avon Longitudinal Study of Parents and Children (ALSPAC). Each mother was given a questionnaire that covered questions concerning their paracetamol intake during pregnancy.

After the birth of their children, the mothers were questioned. They were asked about the use of paracetamol in the last three months. All their answers were recorded.

The children were examined again at age of 7. Their mothers were made to complete Strength and Difficulties Questionnaires about their child’s behavior. The questions were asked under five sections namely; emotional symptoms, conduct problems, hyperactivity symptoms, peer relationship problems, and pro-social behaviors. Learn more!

What were the results?

The final result indicated that 5% of the seven-year-olds whose mothers took paracetamol exhibited signs of behavioral problems. Still, these results in no way concluded that the ingestion of paracetamol by their mothers during pregnancy caused it.

This study is flawed in so many ways because mistakes might have been made during the imputation of figures. Also, the mothers might have not been sure about the intake of paracetamol.

Truth is, in reality, we tend to associate all sorts of things together. Was paracetamol the only drug that these mothers took during their pregnancy? This is one question that we need to answer before jumping to any conclusion.

The answer remains no until there is enough reliable proof that paracetamol has adverse effects on the behavior of children.

Still, pregnant women need to be careful with what they ingest during pregnancy. Anything can cause anything. Make sure that every drug you take is prescribed by a doctor.

In cases where prescribed drugs are causing allergy issues, report to your doctor for further instructions. This is one of the best ways to protect your child during pregnancy. To find out more, check out https://www.lifestylechiropracticpc.com/the-perks-of-living-in-little-mountain/